It’s been a while, hasn’t it? I’ve been on a few trips this year but this was the first where I took my camera out after a short break from photography. Turns out that I had some extra vacation to take so I messaged a friend and co-worker in San Diego that I’d be in town and planned to meet up for dinner at Civico 1845 in Little Italy. Having already visited Chapala, Mexico in February and NYC in October, it was really nice to take flights that were shorter than the time I actually waited in the airport.

What did I eat and how much weight did I happen to gain? Well, I ate some ramen, a matcha donut, Italian food, homemade ice cream, non-traditional tacos, and some pretty standard American breakfasts. I like my American breakfasts. All of it was delectable. It’s a good thing I walked everywhere since I ate a disgraceful amount of the aforementioned, amazingly rich and delicious food. I actually walked to Balboa Park from Gaslamp. I’ll let anyone from SD tell you how exhausting that just sounds. I actually lost weight, despite all the food I consumed.

One thing I should mention is that I felt like I was the only person in the city not walking a dog. They love their dogs in San Diego. They even have an official town dog. His name was Bum and he lived a life of adventure and of gentlemanly leisure. Good boy, Bum.

I guess it’s time for the photos. You’ll see from the gallery below, I was mostly in the Gaslamp and Marina areas where I then made my way on foot north to Little Italy. The timing and weather were perfect to capture the sunbeams or “God rays” and then the sunset on the water. It seemed fitting that I experienced the sunset from Mallory Square in Key West last year and now take in the sunset on the other side of the country in San Diego this year. In the past I would just point my camera and shoot at almost anything that looked interesting. These days I’m taking less photos but I do think they’re of better quality. I hope you all enjoy. Next stop, Las Vegas. 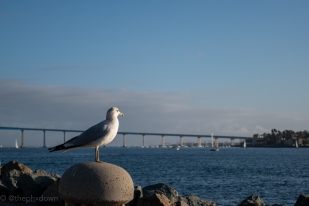 Seagull wonders what traffic is like on the way to Coronado. 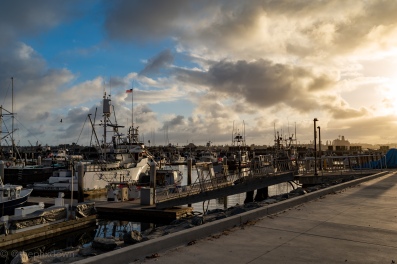 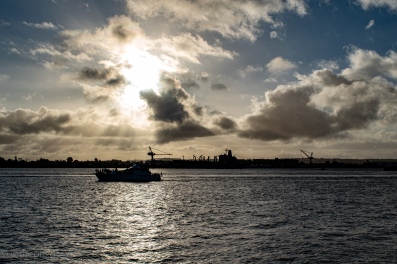 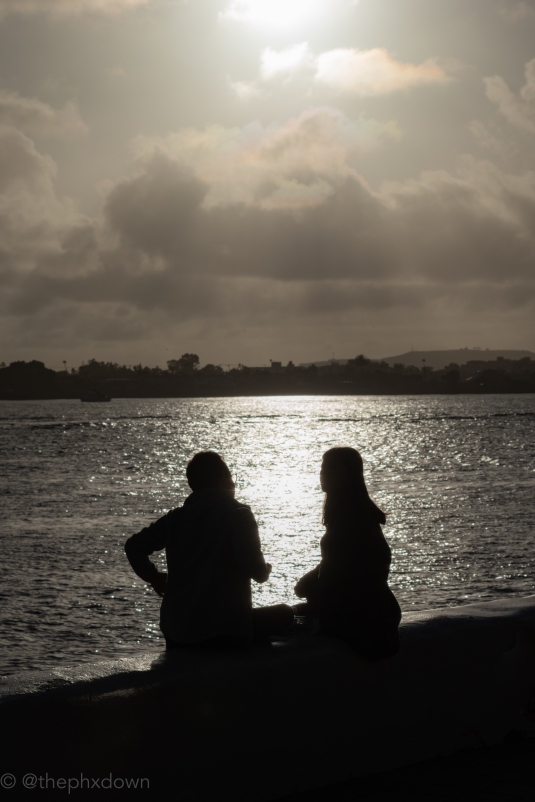 I photoshopped forks out of their hands. 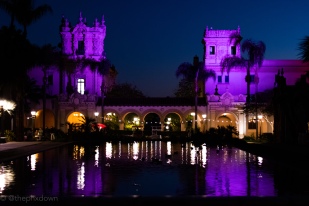 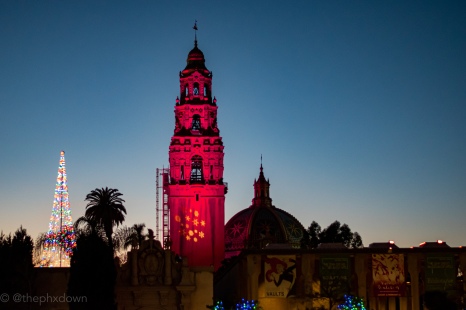 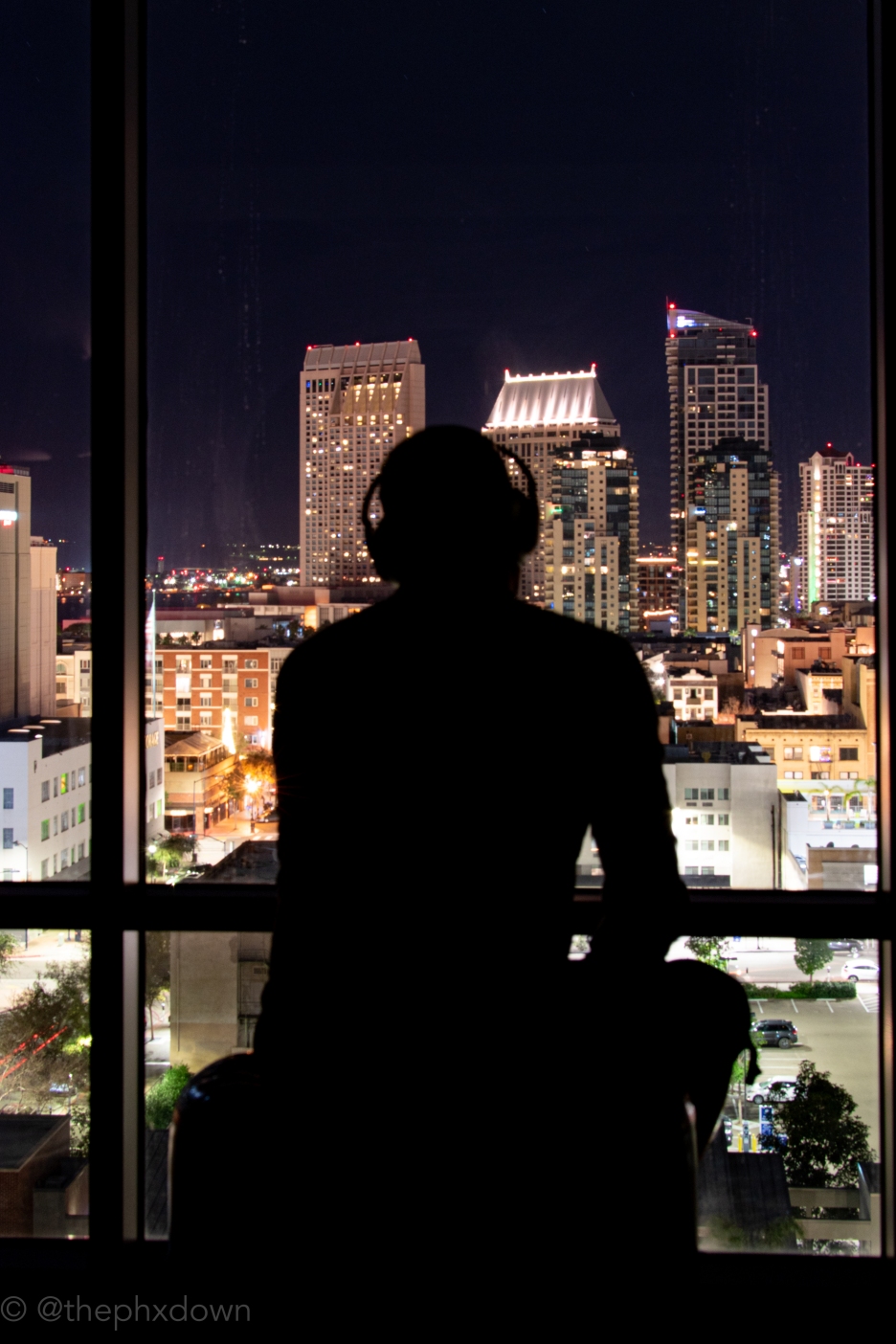 The last photo is one I always like to take from my hotel room that has a nice view. I don’t really watch TV or stare at my phone. Instead opting to just listen to music and stare out the window knowing that this could be the last time I ever see something like this again.

If you’re interested in more photos of my extended weekend in San Diego, all the snapshots and food photos can be found here.