It’s been a while hasn’t it? This is just a quick update. The short trips to Tucson and Las Vegas earlier this year were fun but this summer was spent saving money and just keeping my head down to work. During that time, I tried to practice getting better at my photography and Photoshop. Working with models and exploring the greater Phoenix area hunting for interesting locations. Practice at home to be better around the world. Summer lasts longer here in Phoenix but it was a quiet season until October 13th to the 23rd. It felt like I was never still. Not even when I tried to sleep. Even now, it’s been hard to get back into the swing of things but here we go.

The first destination was up to northern Arizona. The wonderful and beautiful Vicky from Buddy the Traveling Monkey flew in from Florida and joined me on a trip to Camp Verde where we explored Montezuma’s Castle and had dinner at the Cliff Castle Casino. Before heading back to Phoenix, we went to the Out of Africa park. This was my second time but I always like going back. 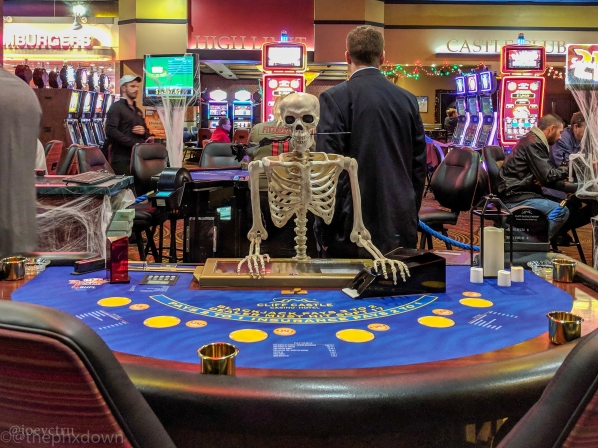 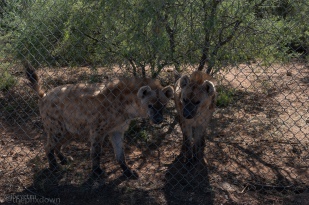 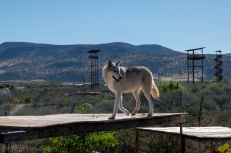 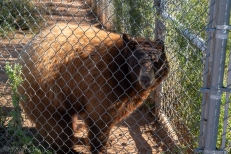 Smiling for the camera.

The day after returning from Camp Verde, I had to take a flight to San Antonio, Texas to be there for my sister graduating from Air Force basic training. I didn’t take too many pictures there as it was raining and overcast nearly everyday. A short stroll away from the River Walk, we found a great Mexican bakery called Mi Tierra. We went to a highly lauded Mexican food place and lets just say I don’t really like the Tex-Mex style of Mexican food. Went to an Alamo Drafthouse which I enjoyed. Didn’t feel like a regular corporate movie theatre. 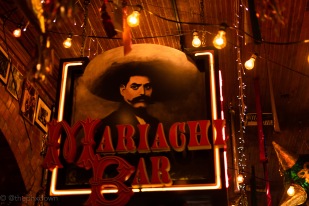 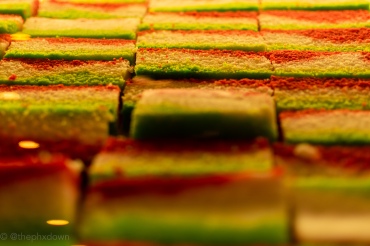 Nights were spent in a deserted lobby, listening to slow and beautiful music, reading Slaughterhouse 5 by Vonnegut, and drinking the complimentary tea and hot chocolate. It reminded me of my traveling past; got me back into that mindset and what I miss about it. Walking through another world while everyone else is asleep.

Layover in Dallas. Nothing too exciting there.

Then a short day trip to Seattle for work. This was my first trip to the Pacific Northwest and it was beautiful. I didn’t bring my camera with me as I had to swap my camera bag for my briefcase but I tried to get what I could with my phone. Sun rays slicing through fog rolling down the mountains and flowing through trees of green, orange, and red. I’m not used to trees changing colors being born and raised in the desert.

I’m not used to seeing fog. 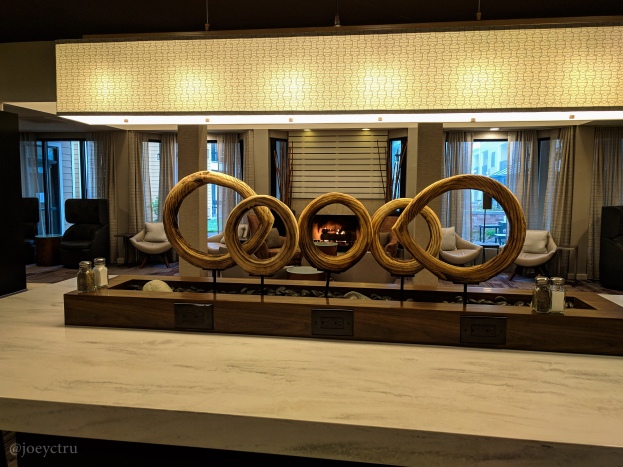 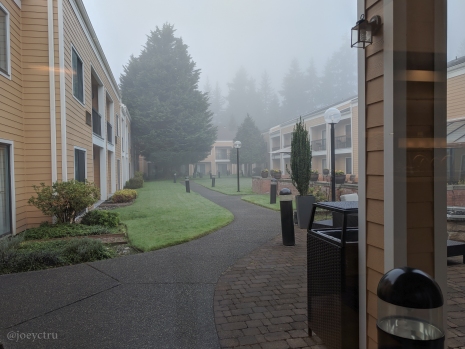 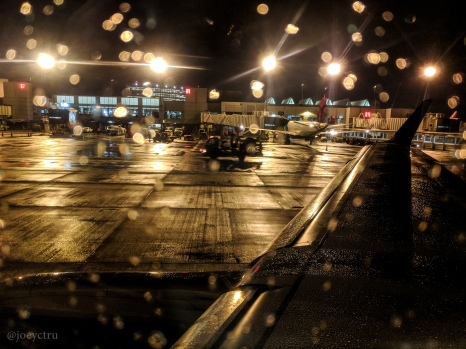 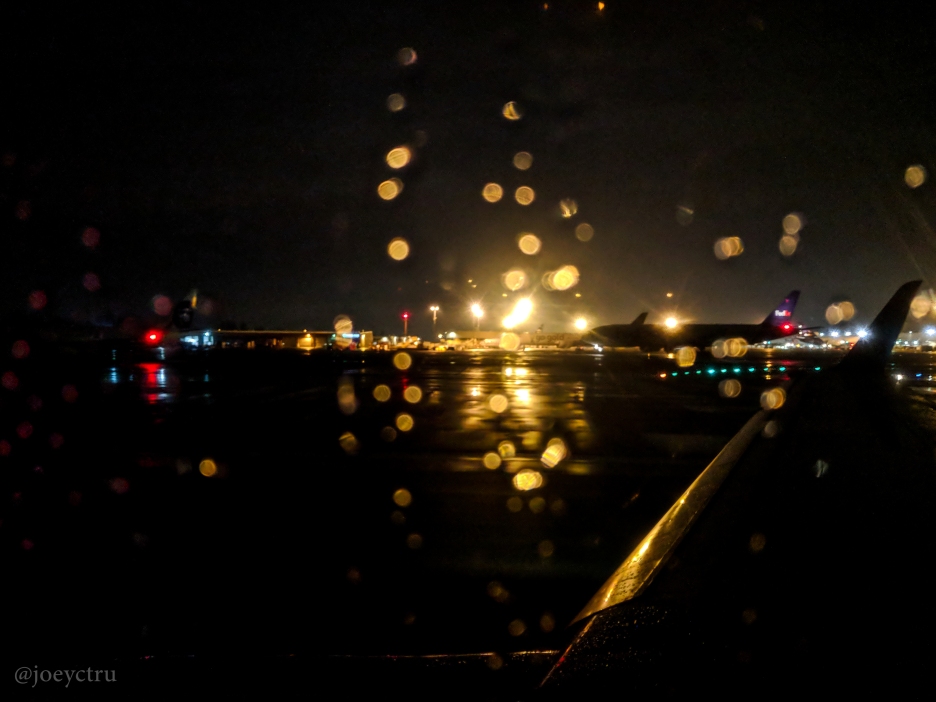 Every meal I had in Seattle was great. My boss took the team to lunch where I had an amazing plate of salmon. I couldn’t pass it up being in the Pacific Northwest. There was a restaurant in SeaTac close to my gate that had quite possibly the best chicken sandwich I’ve had in recent memory and some great tempura green beans.

While everyone else had their heads lowered, staring blankly at bright screens, I kept gazing out of the window. It was a night flight, back to Phoenix so it was mostly dark with perhaps some light from cities along the way. I noticed a few stars in the sky but also saw something else.

Stars twinkle but planets don’t and I know Mars is in view in my hemisphere. Those times of reflection often come when you aren’t expecting it. I’ve experienced so many things in my short life and feel so blessed to have the ability to know when I’m live through a moment I’ll never forget. It took a while to gain that skill… Nobody else on the plane is paying attention or can’t be bothered by anything that’s not a phone screen. Sad that they’ll never know. With some chill music playing, I looked at the red planet and wondered how close I’ll ever be. I may not get to Mars but at least I’ve been closer than most. 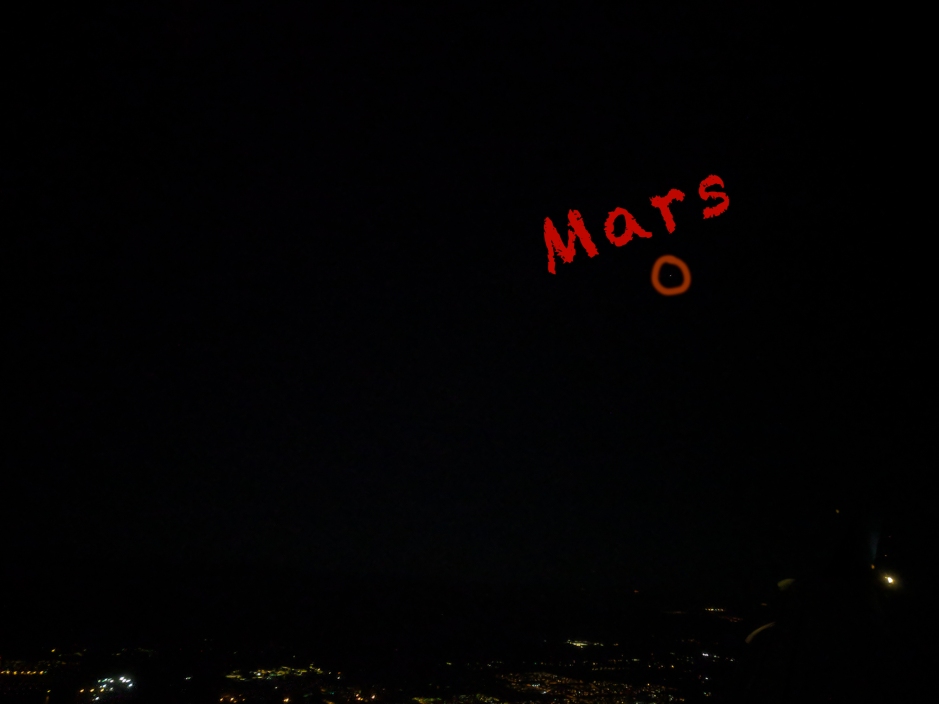 Until next time… 2019 may be an interesting year…